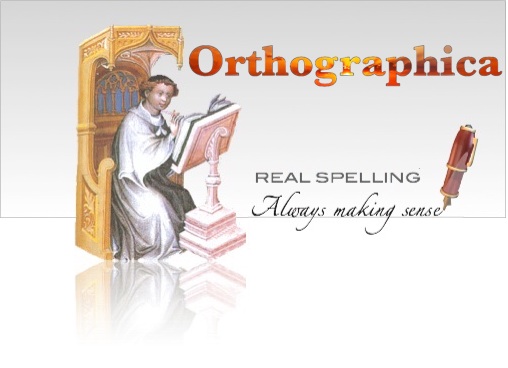 This site gives subscribers access to the body of amazing films made by RealSpelling to accompany the Spellinars, a series of online classes offered by RealSpelling:

You can see a sample of the riches in store here.

If you are interested and think this resource would be helpful, you can subscribe to individual courses, course sets, or to all the films on the site. Note that all prices are in EUROS, and that prices include only access to the films, not to actual Spellinars, which are no longer offered.

Three Important Points to Consider before subscribing to the Real Spelling Spellinar Resources . . .

Real Spelling’s view is that scholarship begins with three. We encourage subscribers to this forum to connect with (at least two) others and arrange to study together, thereby creating their own productive, scholarly contexts.

New scholars might partner with Spellinar recidivists, who have learned that continued repetition and reengagement with these resources deepen understanding. (Lively recidivism was always a facet of the Spellinar experience.) As Heraclitus famously observed, you can’t step into the same river twice: both you and the river constantly change so that every encounter offers new insights and “aha!” experiences.

Elegantly presented, always building on their rigorous linguistic precision, these Real Spelling films manage somehow to introduce the most apt example at just the right moment!

It is our hope that access to the foundational orthographic principles presented in the Real Spelling Spellinar resources not only fosters a deeper understanding of the English writing system but also encourages new experiences of collaborative scholarship, for which these resources were created.